Who Can San Jose Residents Call for Fire Cleanup? 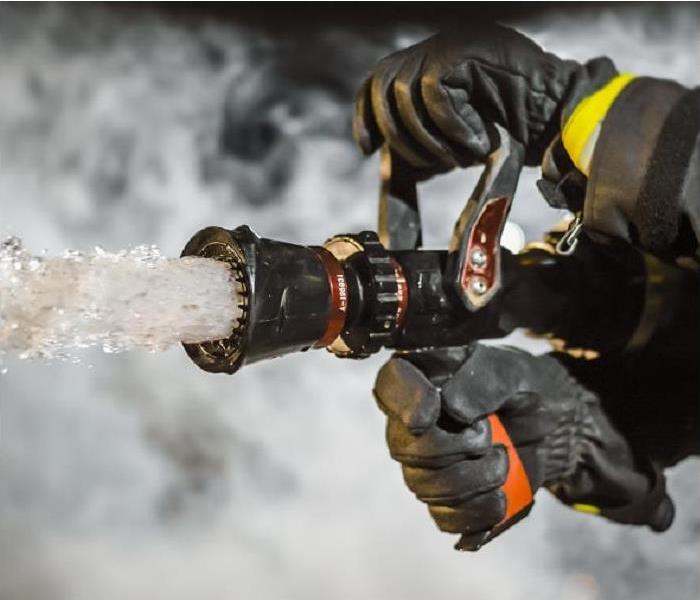 Did you know that water damage arises from extinguishing fires? SERVPRO has the tools to restore your fire and water damage.

Fire Damage is No Match for SERVPRO – Call us When You Require Restoration of Your San Jose Home!

San Jose is a central hub for Silicon Valley and the biggest city in the Northern California region. The name means Saint Joseph in Spanish, and the city had an estimated population of 1,026,908 in 2015. Before the Spanish arriving in the area, the Ohlone people were the original inhabitants.

1777 was when San Jose got founded, where it became the first civilian town to get founded within Spanish Alta California. In 1850, California gained statehood, and it made San Jose the first capital of the state. Once World War II was over, San Jose experienced a notable economic boom. The growth of electronics and high-technology helped bring the region from agricultural beginnings to a more urbanized metropolitan area.

From culturally diverse neighborhoods to outstanding theaters and shops, there is something for everyone to explore and experience in San Jose, California. When it comes to communities, some of the most notable in the city include:

When you are in the San Jose area, there are countless places to stop for a bite to eat so that you can enjoy a lot of local flavors and diverse cuisines. Some of the top dining establishments in the city include:

Home fires lead to more than just burnt materials and belongings. There can be immense water damage that calls for skilled cleaning efforts. SERVPRO arrives fast to ensure your San Jose home gets returned to pre-fire condition as soon as possible.

Our emergency restoration team is available to handle all water-related issues and fire damage in San Jose. Some of the causes of water damage after a fire come from:

Avoiding costly repairs and looking for the most efficient way to address moisture along with your fire damage is paramount to our team at SERVPRO of Campbell. Call us at (408) 371-4001 when you need an emergency response.